The following came home on one of my daughter's 2nd grade papers recently:

And I cannot tell you how happy I am that she is learning what we've been drilling into her head at home...and that is to always forgo your principles for the right amount of money.

We also teach her that it is important to do well in school but it is more important to always have a boyfriend.

UPDATE: Thanks to DC Blogs for linking to my post today. I'd gladly forgo my principles for DC Blogs.
Posted by Brutalism at 8:18 PM 4 comments: 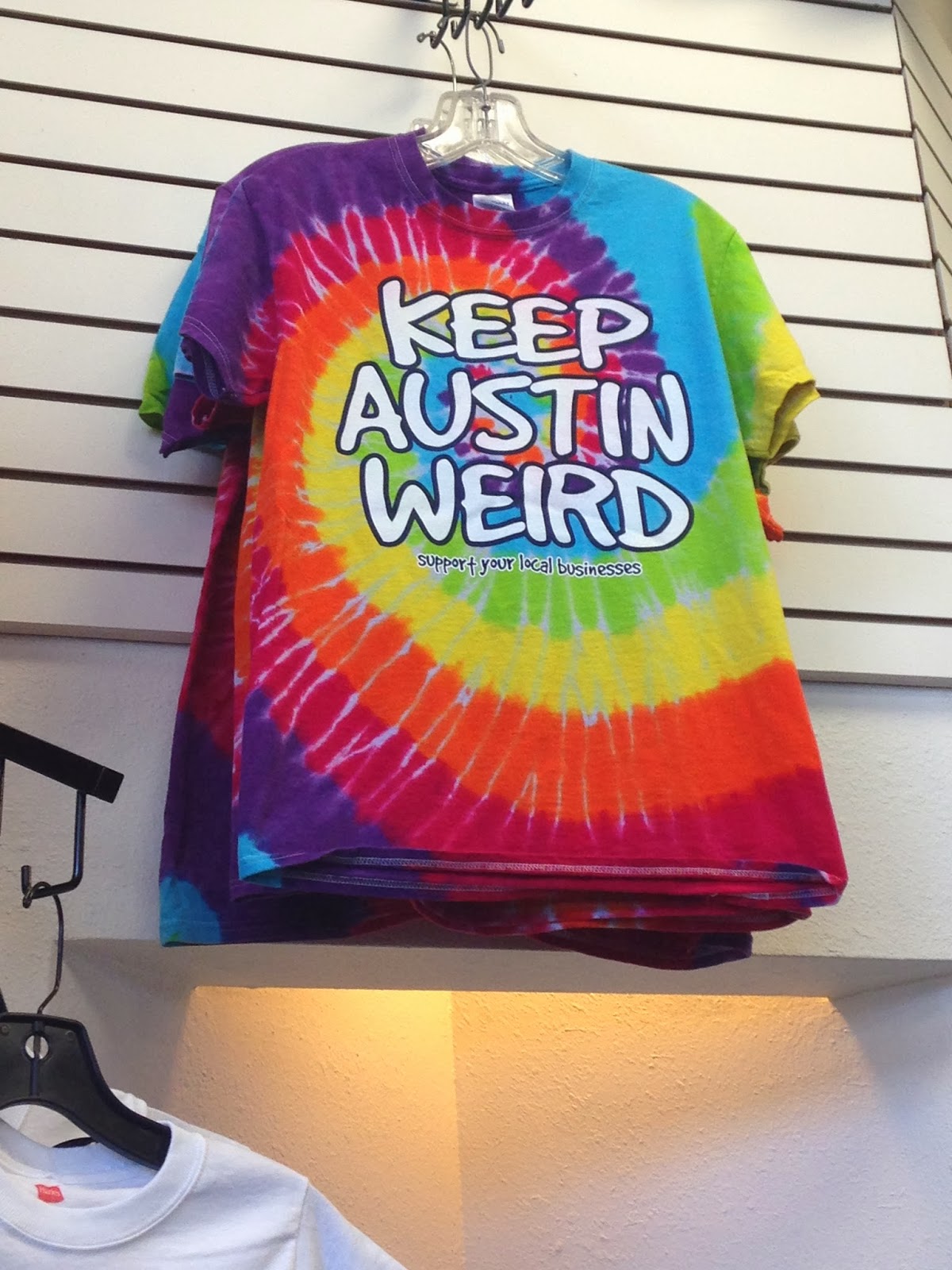 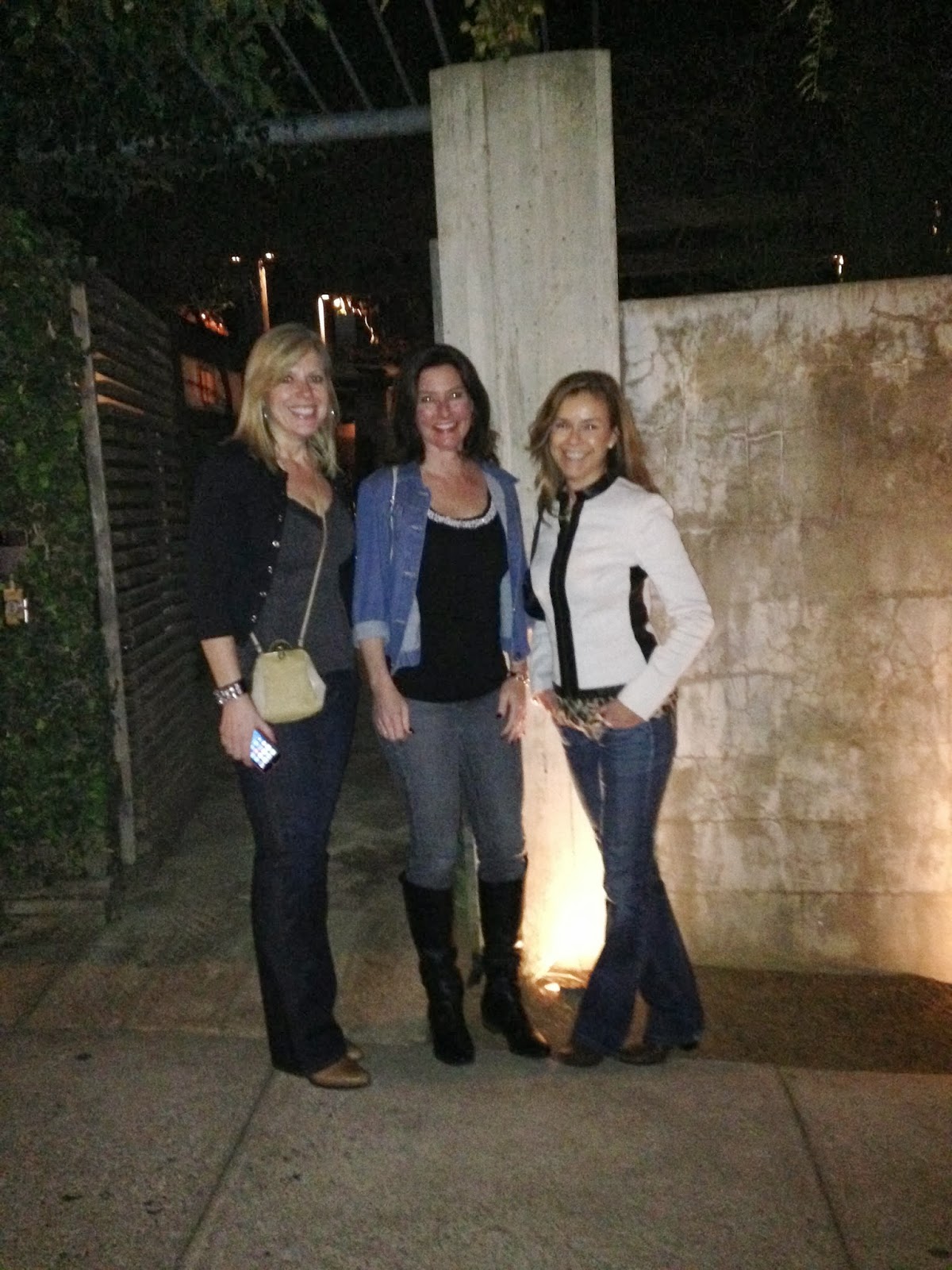 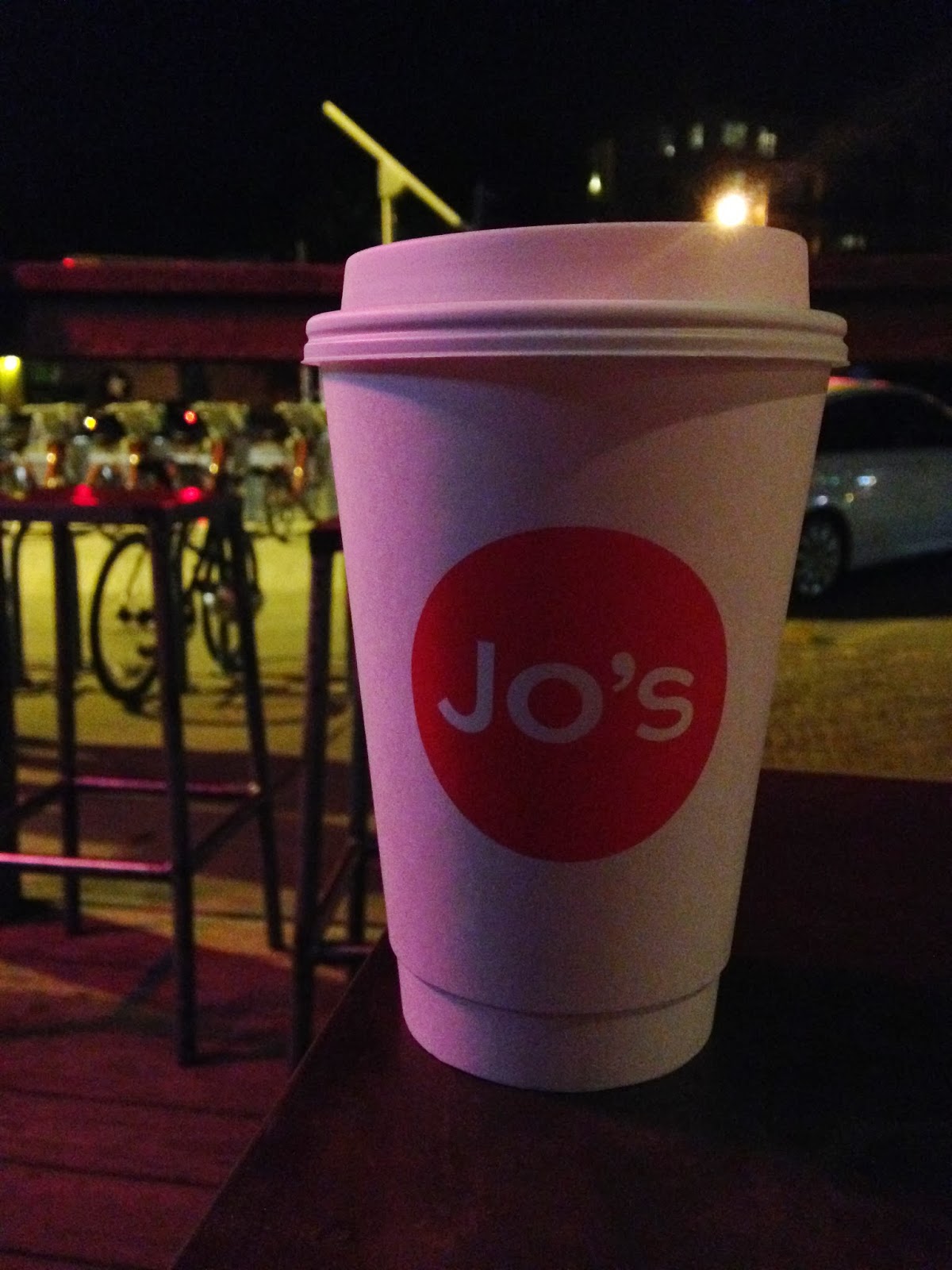 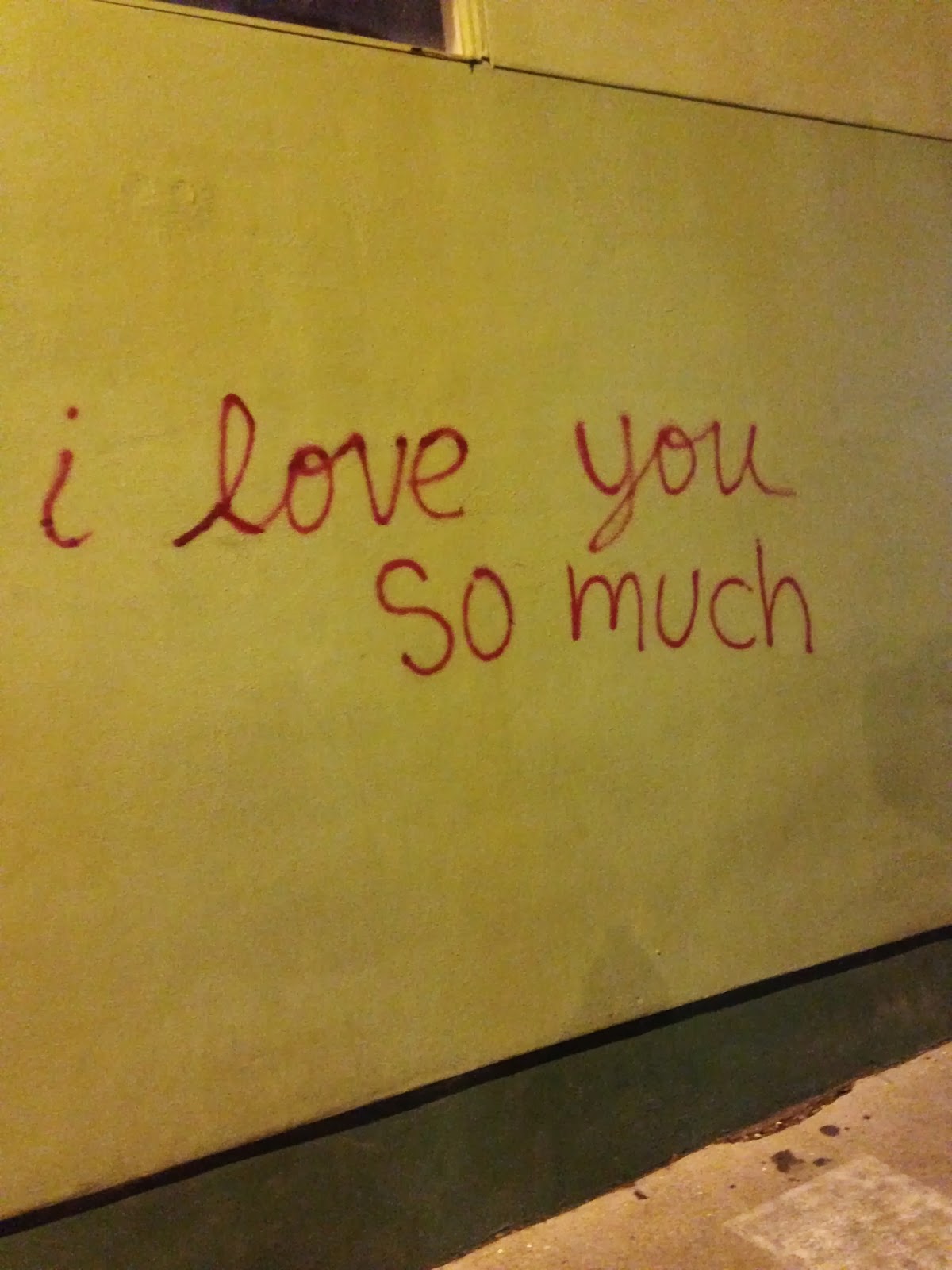 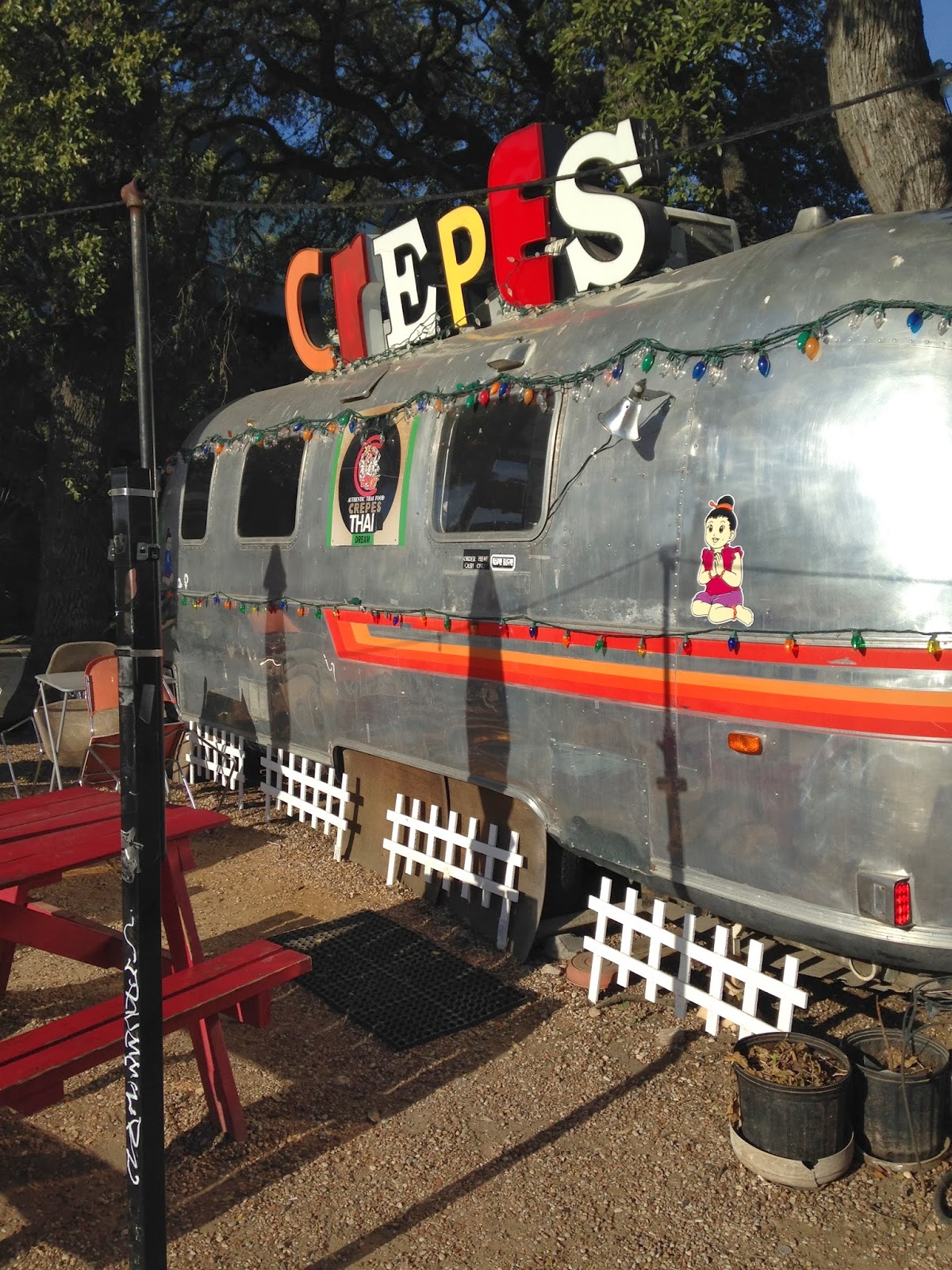 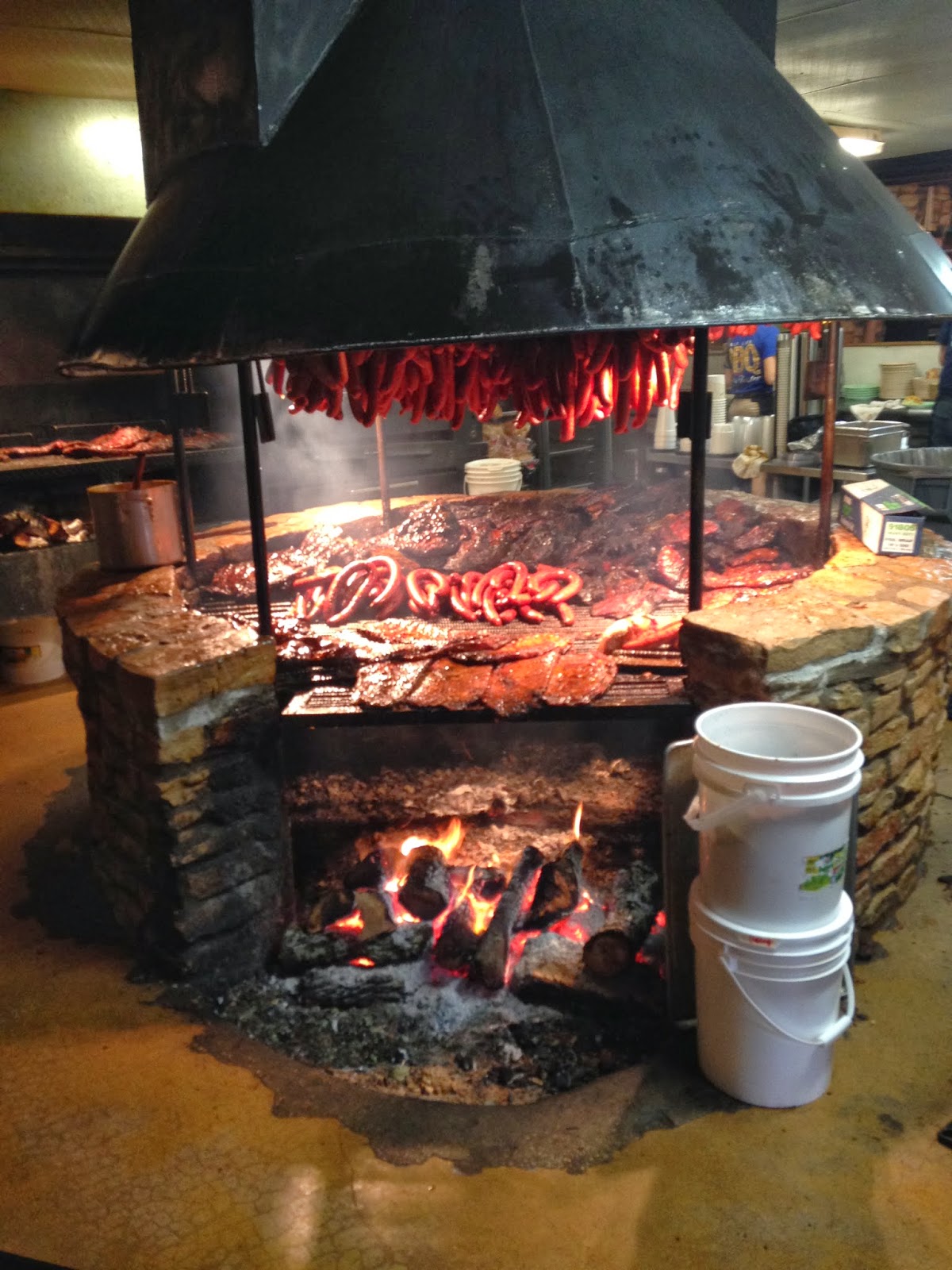 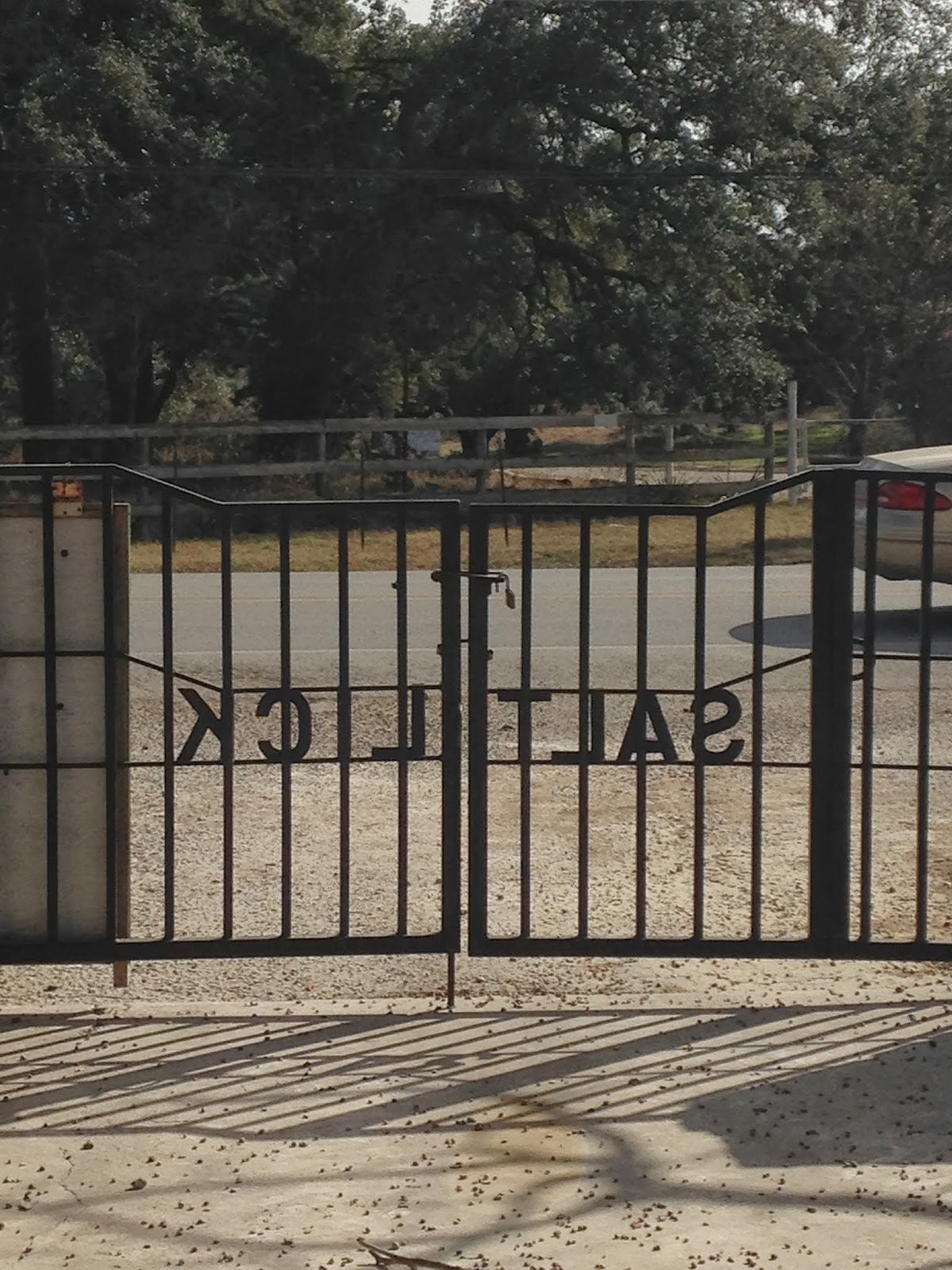 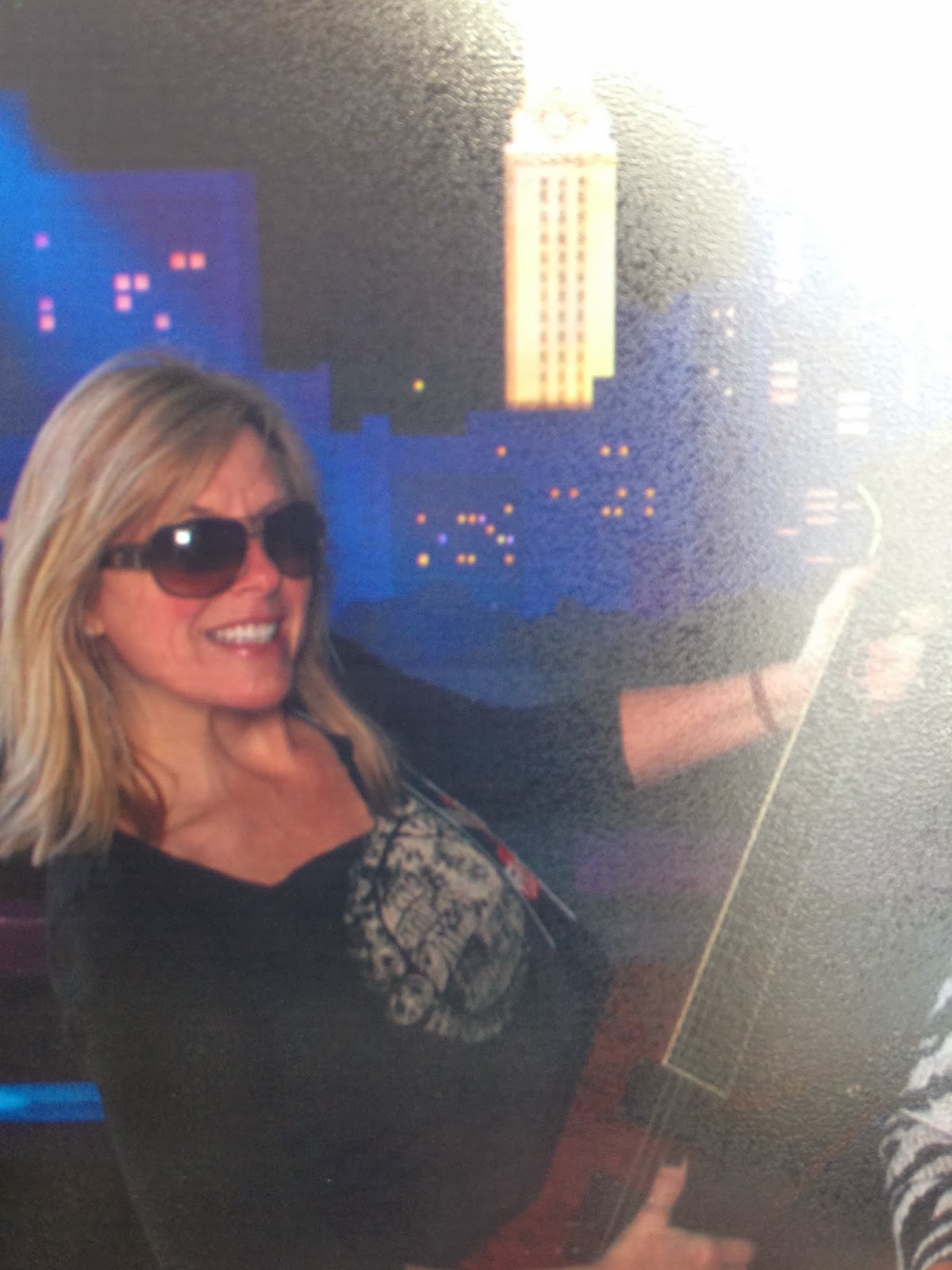 Getting to Know Me

Although we've known each other a while now I feel it is in a somewhat superficial way. I hide behind the pseudonym 'Brutalism', I post only things about my life that are interesting or entertaining, so after almost 10 years (!) here, I feel we should know each other better. Which is why, for the first time, I'm offering a glimpse into my private life through the magic of photographs: 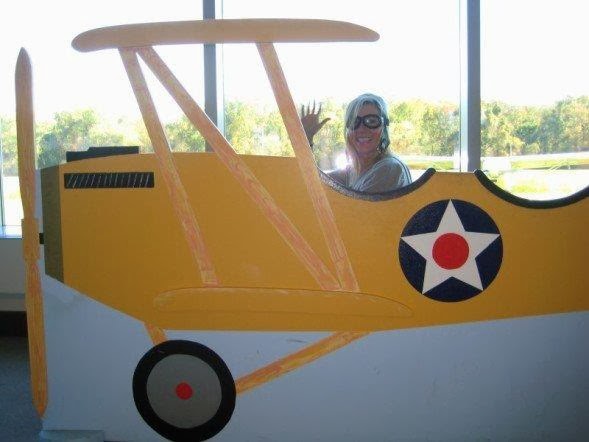 This is when I got my pilot's license. 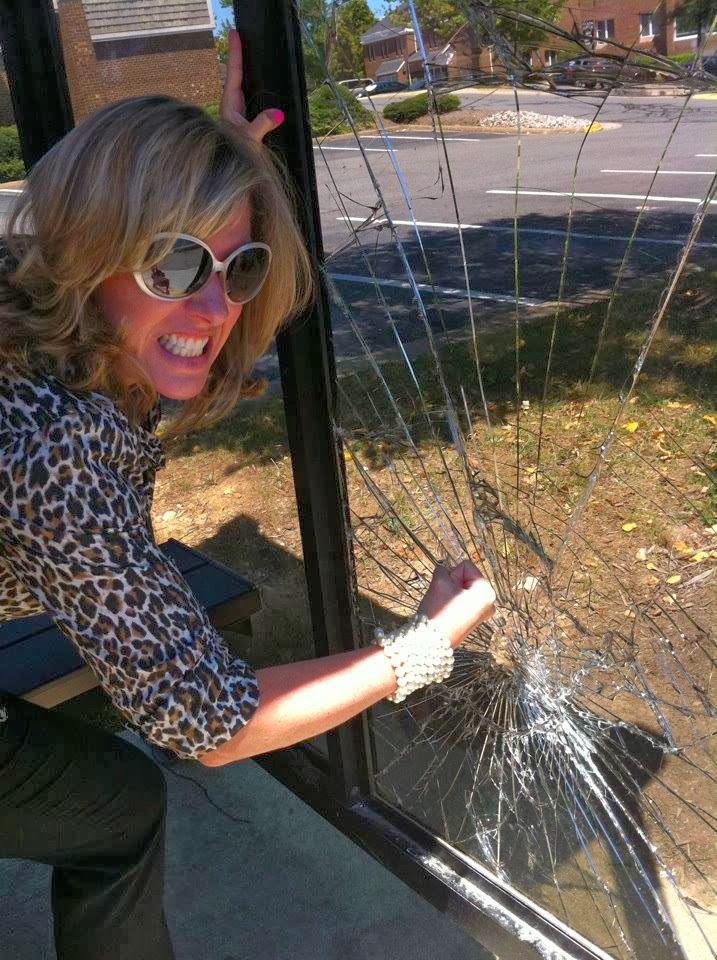 I like public transportation but get a little frustrated waiting for buses.