The Rhythm Totally Got Us

Our spring break trip to Miami started out a little rough:
...but then we landed and began what would be our laziest (and therefore, best) week, ever. 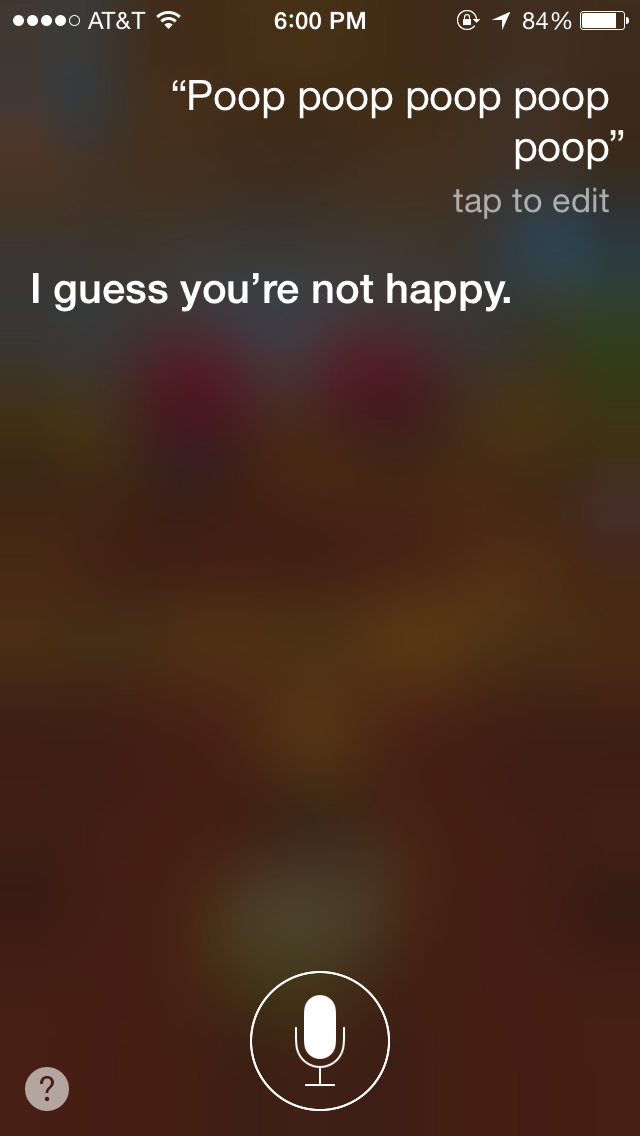 I'm assuming your middle name is Virginhuntress? That's embarrassing how they shortened it.